I believe we’ve all heard our fair share of unique baby names, be it classmates or working colleagues. But here are some more high profile kids with unconventional baby names, and we’re betting some will make you speechless. 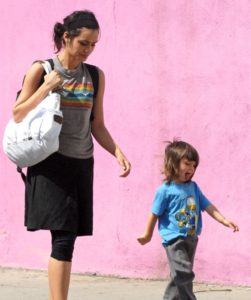 No, it’s not a college major, its not an exhibition in the museum, it’s this kid’s name. Can you imagine, this kid growing up and enrolling himself into an audio course just for shizz and giggles? 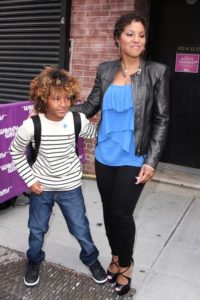 Oh look, he’s even wearing denim in this picture! It’s an unfortunate name (in my opinion), I mean, who wants to be named after a fabric? 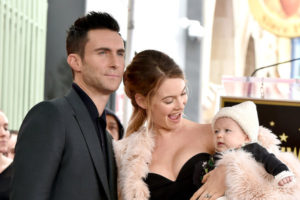 Let’s be honest, Adam Levine is a really fit man (People’s magazine’s 2013 sexiest man of the year). When I heard he was engaged, I threw a hissy fit. When I heard Behati was pregnant, I almost cried. When I heard they had named their baby Dusty Rose, I still think he’s hot.. its just Dusty rose, really Adam? That’s SO 2016. 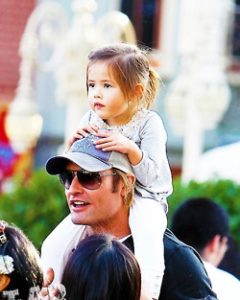 Well, Java is pretty open to interpretation. Did he mean Java chips? Java script? She is adorable, and I do like a good green tea cream frappuccino with java chips. 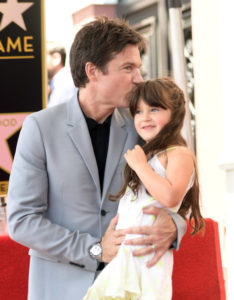 Maple, like maple syrup? Like Canada?? I will never be able to look at my pancakes drenched in maple syrup the same way, EVER. 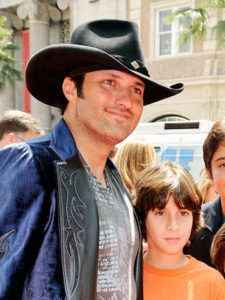 Would be odd if he didn’t pass his driver’s test on the first try, eh?

Although these names aren’t the most unconventional of the bunch, I just felt it wouldn’t be right to make such a list without including children from the Kardashian-Jenner clan. 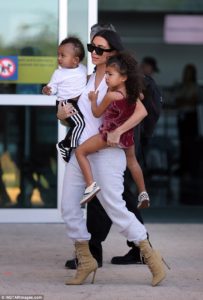 She just had to, didn’t she? Props to her, she made headlines all three times with her unique baby names.

Fun KKW fact: Her third child, Chicago is actually a surrogate baby, aka someone else got to enjoy all the “perks” of pregnancy while Kim continued strutting around in her slim thick figure. 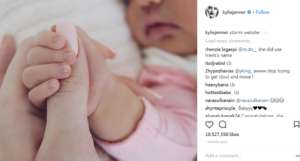 Let’s see a show of hands who didn’t know Travis Scott’s real name was actually Jacques Webster. I’m definitely one of those. I was also counting on her baby’s name to be Butterfly Jenner-Scott as the duo had revealed subtle clues leading to the baby’s name being something butterfly related. Kylie Jenner had also been semi-successful in “hiding” her pregnancy; staying out of the public eye once her baby bump surfaced and not responding to rumours. We all knew it was true, she just didn’t confirm it.

Do you know a baby or are you planning on naming your baby something unique? You wont be able to find their name in any store on ornaments or clothing. 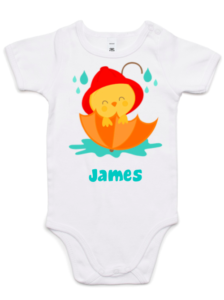 You can shop their onesie collection HERE.