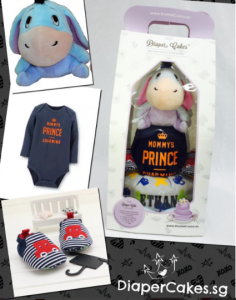 Baby Ethan had a 2 Tier Eeyore Diaper Cake made specially for him to welcome his arrival. Shades of blue and a special romper announcing him as Mommy’s Prince, and a blanket with Ethan’s name on it was such a welcome gift.

Get a Diaper Cake for the people in your life who you want to offer the most practical help to with gifts that matter.

What image comes to your mind when you think of baby showers or baby gatherings? Loved ones crowded together, each presenting baby shower gifts of their choice to the recipient and his/her family, under streamers and balloons and plates of finger food?

But as we all know, it wasn’t always this way.

ANCIENT BABY SHOWERS
A long time ago—as far back as the ancient Egyptians and Greeks—families celebrated the act of bringing new life into the world. But instead of showering the expectant mom with baby shower gifts or pregnancy massages, she was hidden away for a period following the birth because it was believed the process was unclean. Celebrations included visiting temples or holding festivals during which the child was formally named. Ancient Greeks also engaged in shouting following labor to signify that peace was once again at hand.

Hiding Away For A Period After Birth

Birth celebrations continued on the tenth day after birth. While the new mom was honored with a meal, just like today’s shower honorees,  back then the momma-to-be in the ancient world didn’t receive so much as sterilising brushes for their baby shower gift. Instead, they were expected to honor the birth goddess with gifts, or offerings.

IN THE MIDDLE AGES

During the Middle Ages, from the 5th to the 15th century, the celebrations were not so much about mom but about God. The primary birth celebration was the Christian baptism, which was typically held just one day after the baby’s was born. Mom, however, could not be part of it because tradition dictated that she be sequestered for 40 days following childbirth. During the baptism, mothers counted on Godparents to play a central role. As spiritual teachers, godparents played a vital part in any child’s life. The role’s importance was evidenced by the costly gifts of silver that godparents often gave to the child.

IN THE RENAISSANCE PERIOD
After the utilitarian celebrations of the Middle Ages, Renaissance celebrations must have seemed slightly more decadent.

While baptisms remained important, the new mom was also honored. Family and friends showered her with gifts that included food, clothes, and—appropriately enough for the Renaissance—paintings. And although we know that modern-style rocker glider furniture wasn’t on the gift list, new moms often received a special wooden tray. Inscribed with good wishes for the new family, it was used to carry yummies and goodies to the mommy. Finally, the mother gets some love.

Baby showers today retain the gift giving and celebration but they have entirely new dimensions as well. For example, these parties were traditionally hosted by the mom-to-be’s friends. However, more families are starting to take a hand in shower arrangements. Mom’s not the only one being celebrated either. Today it’s not uncommon for Dad-to-be to share honoree status. Likewise, guests are no longer limited to sisters, grandmas, and girlfriends. The baby showers of today also include uncles, grandfathers, and golfing buddies.

However, not everything can be bought.

Baby shower hostesses are often responsible for planning the entire shindig, from serving snacks on a pink platter to festooning the foyer in fuchsia. Trying to be the hostess with the most-est can be stressful, though. Party planners find themselves planning menus, crafting party favors, and coordinating baby shower activities. One aspect of baby showers that hasn’t changed is the gift giving. Moms- (and dads-) to-be are showered with a wide range of gifts. Popular practical presents include diapers, clothes, and nursery items like glider rockers. Luxury items are also a hit with soon-to-be parents. Spa treatments and chic gift baskets are a few of the popular pampering baby shower  gifts. Modern moms can make it easier for family and friends to choose baby shower gifts by having a baby gift registry, whether it’s a baby boutique filled with frilly baby dresses or a home improvement store with everything need to create a custom nursery.

Although baby showers have changed dramatically through the ages—from honoring goddesses with gifts to pampering mom with a pedicure—one thing is clear: the arrival of a newborn is a major life milestone that should be honored. Whether it’s nursery glider or a diaper disposal device, baby shower gifts will probably continue to be a major part of the celebration.

A Diapercake makes a fabulous gift for any baby shower. Pick and choose from our wide variety of designs and pamper the mother to be with your love and sincerity.

Babies are like little suns that, in a magical way, bring warmth, happiness and light into our lives. 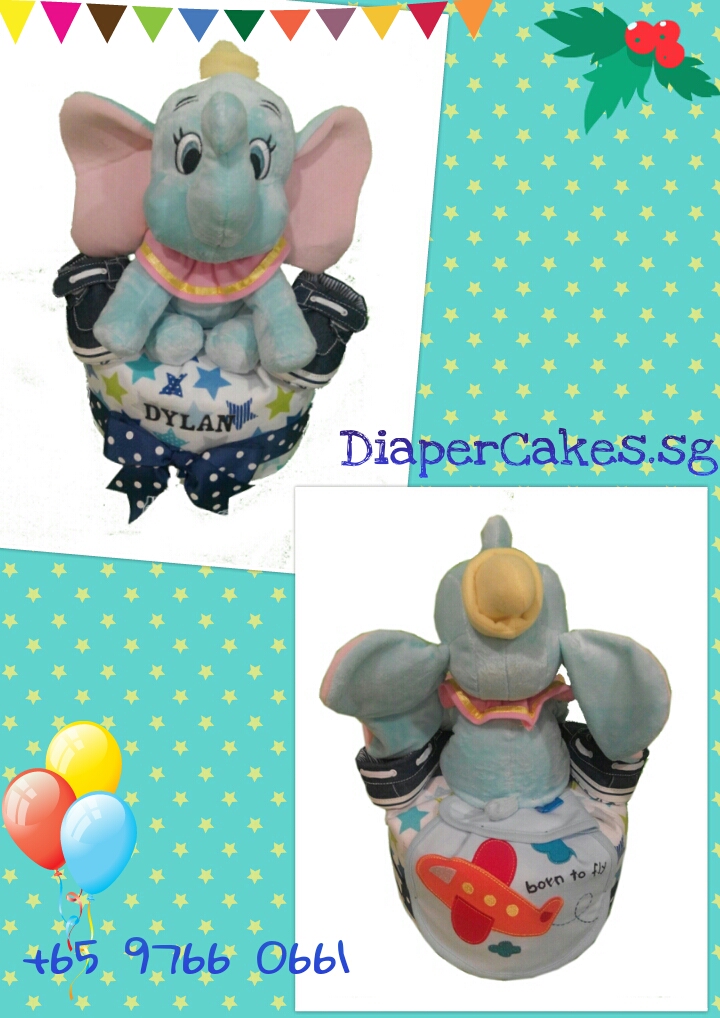 This 1-Tier Diaper Cake consists of the following:

Thank you Reithna for your support! 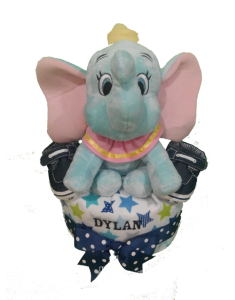 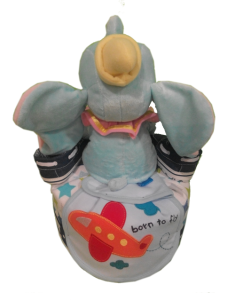 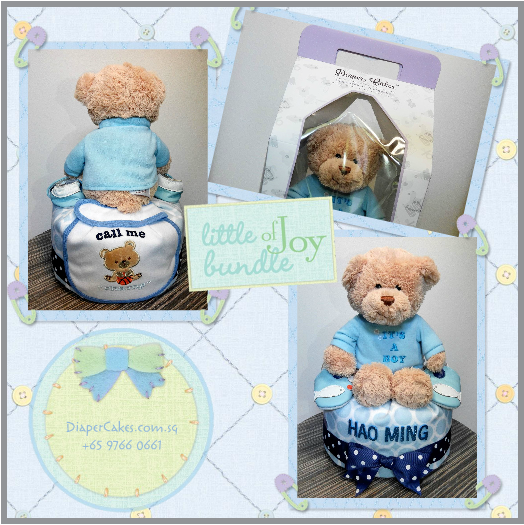 This 1-Tier Mickey Mouse Diaper Cake consists of the following:

Thank you Weiling for your support! 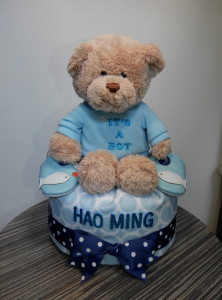 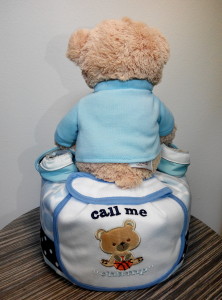 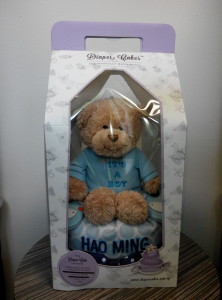 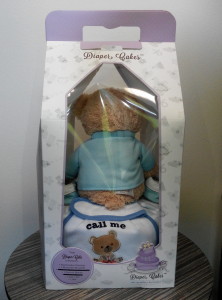 Diaper Cakes are a unique and outstanding baby gift for your valued person. It is perfect for new or expectant parents.

A baby will make love stronger, days shorter, nights longer, bankroll smaller, home happier, clothes shabbier, the past forgotten, and the future worth living for. 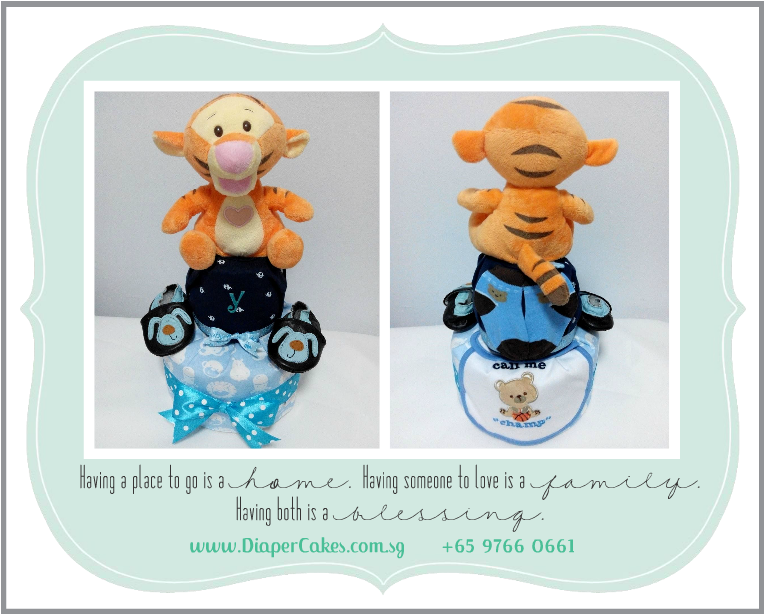 Thank you Sakthiy for your support! 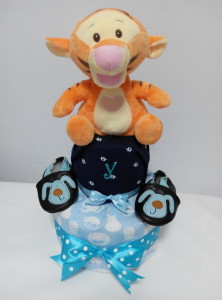 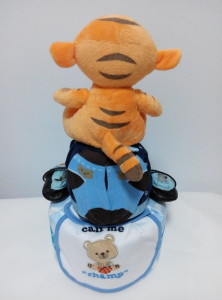 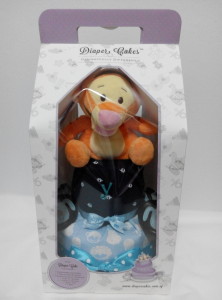 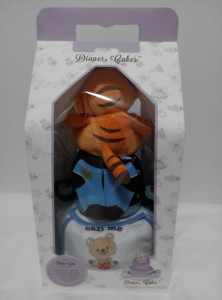 Diaper Cakes are a unique and outstanding baby gift for your valued person. It is perfect for new or expectant parents.